The SYCONS...DJs of The Sun

SYCONS: The Men Who Fell to Earth

About The SYCONS: Solar DJs and Alt Transport Advocates

The SYCONS perform at Coachella Arts and Music Festival 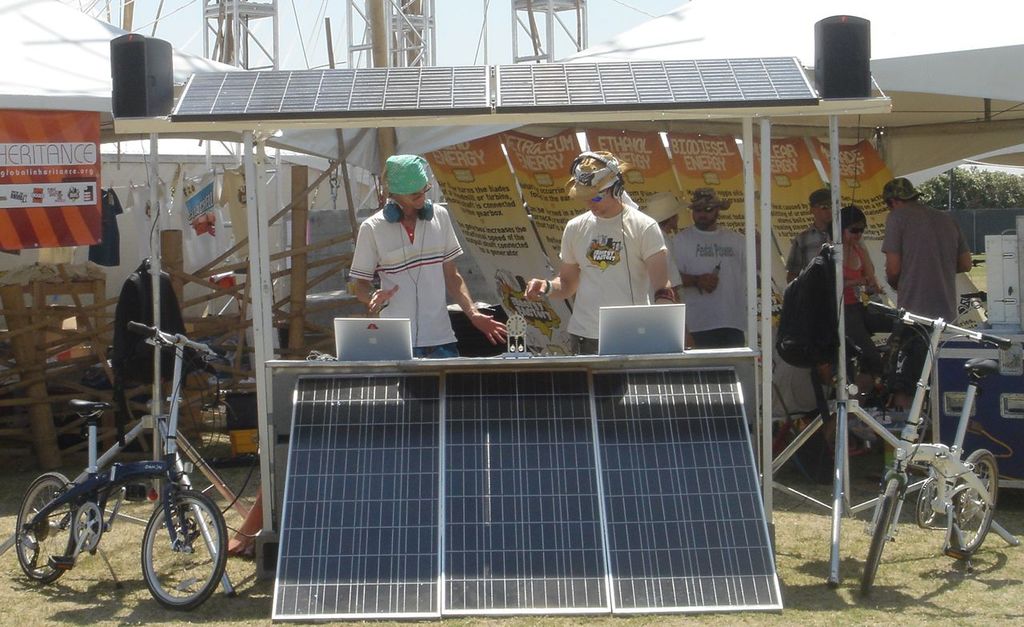 The SYCONS are Solar Powered DJs, audio/visual artists, and alt energy, alt transport activists. The group combines their passion for music with solar tech to delight and inform crowds at events around the country. The humans behind the group, Sycon CD (CD Gee) and Sycon MX (MX Farina) use everything from laptops, turntables, samplers, digital audio mixers, portable PA systems all powered by their solar powered DJ Station along with solar backpacks and solar briefcases. The Sycons have been featured at many unique festivals, concerts, and special events including Wired Magazine alt energy house party, numerous Quiksilver sponsored performances, The 2008 Coachella Music and Arts Festival, the Hollywood Freewaves Arts Festival, and Interbike Vegas Expo. In 2009, The SYCONS were selected to perform at The South-by-Southwest Interactive Festival in Austin, Texas gaining a large and enthusiastic crowd at their outdoor performance. Last, but not least, The Sycons were booked to perform at the Millennium Awards sponsored by Global Green. There are offers and plans in the works for many exciting events in 2010. Join The Sycons mailing list for updates: SyconMusic@gmail.com 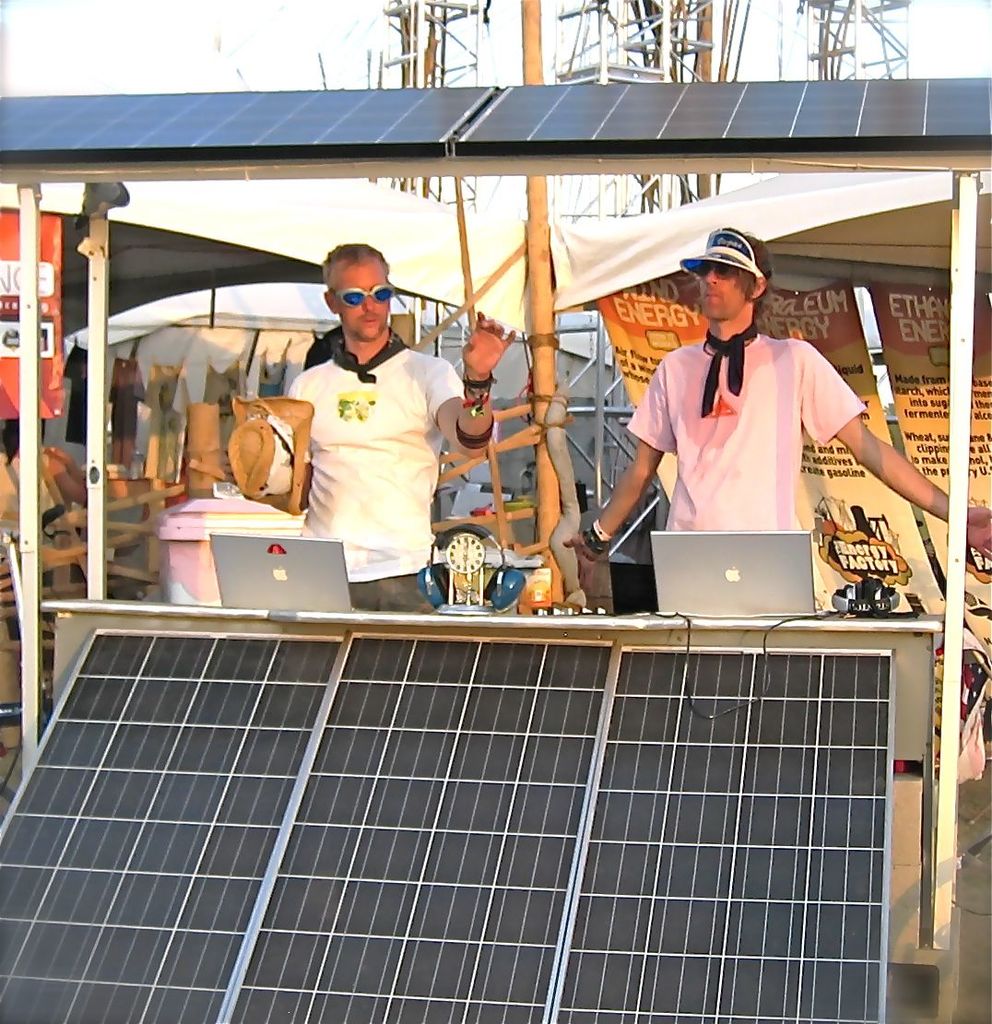 You need to be a member of The SYCONS...DJs of The Sun to add comments!

Join The SYCONS...DJs of The Sun

Welcome to
The SYCONS...DJs of The Sun